Former Liverpool striker Fernando Torres has paid an emotional tribute to his former club as he outlines his plans in retirement. The former Atletico Madrid striker announced his retirement from football last season. He spent just under four years at Anfield before making a switch to Chelsea in a world record deal in 2011. Things didn’t work out too well for Torres at Chelsea. 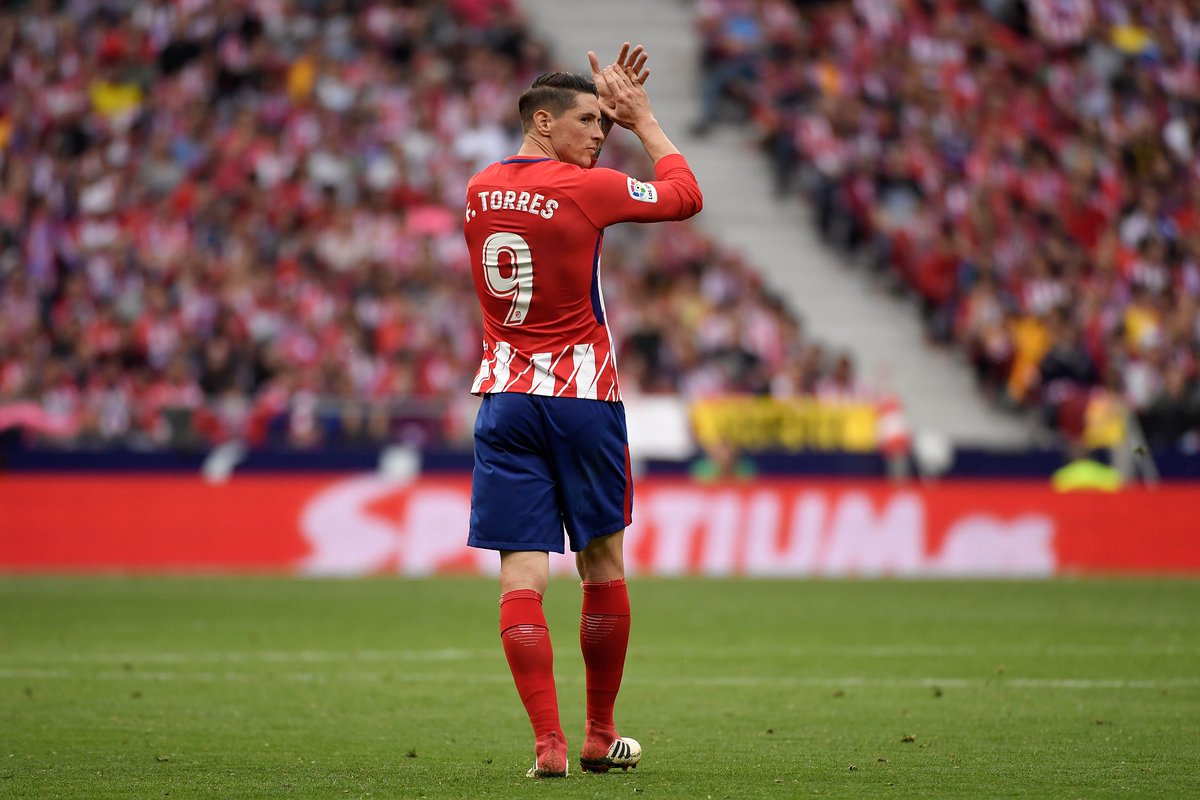 As he struggled for consistency. He scored 20 league goals in four years before making a loan switch to AC Milan in 2015. Chelsea did however win the Champions League with Chelsea in 2012 as he scored an important goal in the semifinal against Barcelona.

Torres didn’t quite settle well in Italy and he promptly returned to his boyhood club Atletico Madrid. He spent another three years in Madrid before the 2010 World Cup winner ended his career with Japanese side Sagan Tosu. He has since announced his intentions to get his coaching badges and move into management.

Torres has admitted that the Reds are never far from his mind. Since going to retirement, The Reds have gone on to win their first Premier League title after 30 years. This was a feat that Torres and others came close to achieving during his time at Anfield. The 2008-2009 side finished second behind Manchester United under Rafael Benitez. The Reds will have further heart breaks under Brendan Rodgers as they finished sec9nd behind Manuel Pellegrini’s Man City. Further heartbreak followed in the 2018-2019 season as they finished with 97 points one point behind eventual winner Man City.

Klopp’s side were finally crowned Champions after a record-breaking Premier League season. Torres revealed his deep affection for Liverpool as he labeled the club “my beloved Red”. He sent a congratulatory message about the title triumph and he wished the club well for the future. He hinted that he is going into management – the new fad for retired players.