With the transfer window deadline set to close on Thursday, who is the game changer that can join before then? 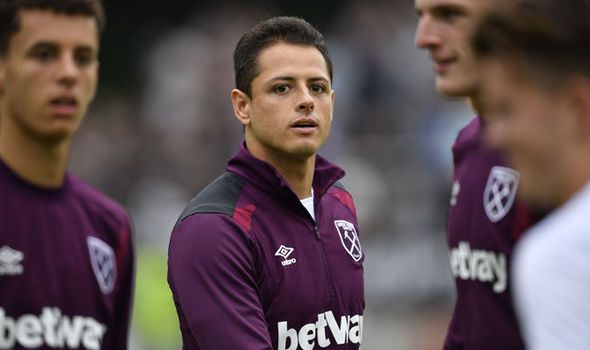 There have been players that joined very late but they went on to become spectacular at their respective clubs. The transfer deadline day comes with a lot of drama as clubs enter a frenzy to quickly complete pending or new deals before 11pm.

Chelsea have two sides of a story to tell on this. While one of the most prominent transfer deadline days, it was not in the summer but in the January window.

It was 2011 and the Blues were fourth on the league table by halfime. They were ten points behind the leaders Man United. The Reds were outside of the top six and had just being bought by Fenway Sports Group. Kenny Dalgrish was the new manager at Anfield while Carlo Ancelotti was his rival at Stamford Bridge.

Chelsea wanted the title to come to London, instead of Manchester, so they pushed to tap one of the most prolific strikers in England then Fernando Torres. Liverpool rebuffed the move even though the Spaniard was keen at the idea. The deal did not happen until after the deadline in one of the most shocking deadline deals.

Liverpool needed to quickly get a top replacement for Torres but Dalgrish wanted a prolific one. They were tracking then Ajax man Luis Suarez even though there were doubts about the deal and if he would impress in England. They wanted a proven Premier League goalscorer.

Dalgrish moved in for Newcastle man Andy Carroll. The former Magpies man had to fly via helicopter to the Merseyside while Torres moved to London ahead of the deal. Liverpool made a £22.7 million move for the Uruguayan while signing proven Carroll as well for £35 million. The deals for the duo allowed Torres move to Chelsea for record £50 million. In a few hours, £107.7 million was expended on three top strikers. The league would not forget that deadline day soon.