Liverpool are understood to have made their first move in the transfer window as reports claim that the club has made a bid for a Benfica player. The report from Portuguese tabloid Correio da Manha claims that Benfica are set to make a financial windfall of €300 million in the summer. 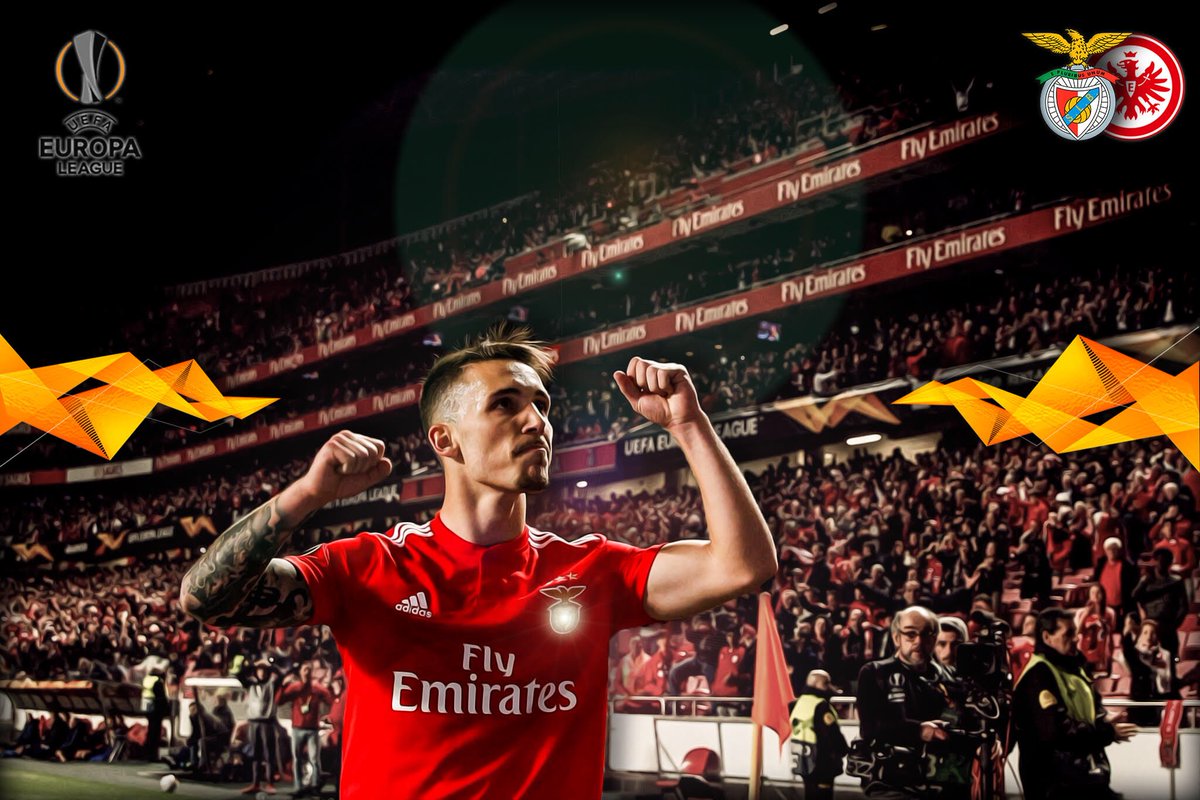 It is understood that some of the top clubs in Europe including Barcelona, Bayern Munich, Lyon, PSG, Monaco, Juventus and Lyon have made bids. The EPL sides are not left out as the likes of Manchester City and Tottenham Hotspur have expressed interest in some players.

In what is widely expected to be the most expensive transfer window in history the Reds are looking to strengthen their squad ahead of next season. the Anfield outfit have made some big transfers this in the past two years with the arrivals of Virgil Van Dirk and Allison the major highlights.

Some of the players that have been touted of making a summer move from Benfica includes Alex Grimaldo, Ruben Dias, Joao Felix, Jota, Gedson Fernandez and Florentino. Liverpool have always wanted to strengthen the forward line and a move for highly-rated forward Joao Felix looks most likely. The 19-year-old has been touted as the next Cristiano Ronaldo and Liverpool would be ready to stump a huge fee for a player from the Iberian Peninsula.

The last forward signed from this region by the Reds was Spanish ace Fernando Torres who became the scourge of opposing defenders during his time at the club. A creative midfielder is also high on the club’s list of transfer targets. Some reports claim that the club is considering bringing in Lyon ace Nabil Fekir in the summer.

Top signing Naby Keita has failed to light up the Premier League as he has struggled to adapt to the intensity of the league. Liverpool are top of the league table with two points ahead of Manchester City who have a game in hand.