The striker from Spain, Fernando Torres, said he was ready to take on new challenges after he left Atletico Madrid but now he is finding it more difficult to survive in the J-League than he expected it to be. After leaving La Liga and moving on to J-League, he was supposed to score more freely for Sagan Tosu (A Japanese club). 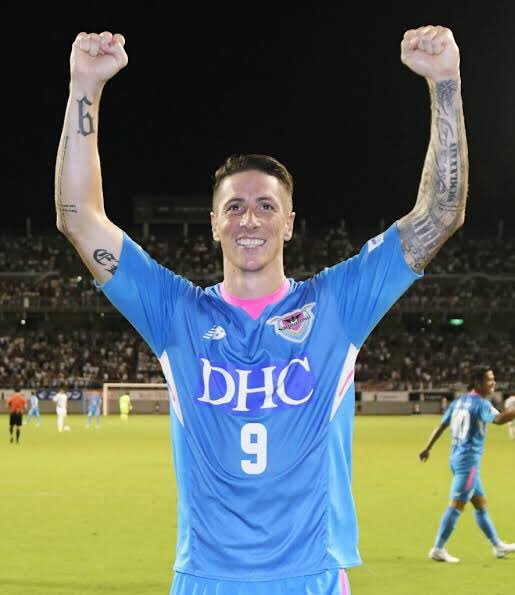 Instead of helping the club which was struggling when he joined it in the month of July in 2018, the striker from Spain has only added to the woes of the club in final 3rd. Fernando has completely failed to gain the back of the net throughout the season, drawing one blank in all the 12 appearances that he has made till date, with his very last goal which came in the month of November in last year.

With their star player misfiring up front, the Sagan club sits penultimate in J League and has managed to score the least goals with a total of 6 goals across their 14 games. After avoiding relegation by a small margin in last year, Sagan also brought in Luis Carreras, the Spanish manager with an aim to get more out of Fernando.

The predecessor of Carreras, Massimo Ficcadenti, was expelled from the club at the end of last year, and the reason being his reluctance to add the former striker of Atletico Madrid in the squad which is just one of the reasons behind the decision of club of the show the outside door to Italian. Fernando has not found his skills under Carreras as well, although, he has very quickly gone from the captain of the club to just a bench warmer. He has been suffering from injuries since he joined the side of Sagan and which he directly affected his performance.