Fernando Torres is a professional footballer from Spain, who currently plays as a striker for Atletico Madrid, on loan from Italian club AC Milan.

Torres started his youth career with the Spanish giants, progressing through the cub’s youth system before being handed his debut as a teenager. He was a highly prolific scorer for Atletico and scored 75 goals in 174 appearances for the club during his six years there. He also became the youngest player ever to be handed the captaincy at the club.

His goal scoring prowess brought him to attention of some of the biggest clubs in Europe and eventually in 2007, he signed for Premier League giants Liverpool for a club record fee. He immediately settled at the club and became the first player since Robbie Fowler in 12 years to score more than 20 goals in a single season. 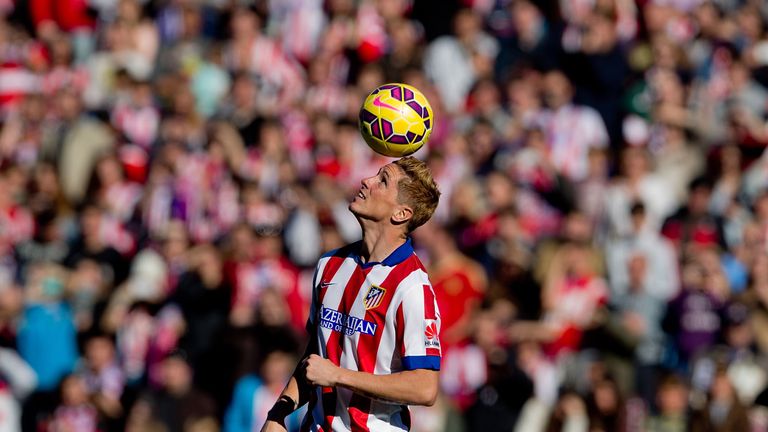 The Spaniard made a highly controversial move to fellow Premier League club Chelsea for a whopping £ 50 million in January 2011, becoming the highest transfer for a time in England. At the time, titan bet weren’t even offering odds on him making a move – it came as that much of a shock!

Bu t his spell at Chelsea was blighted by misfortune and he never was the player that he was at Liverpool. Although he led Chelsea to the UEFA Champions League title in 2012, Fernando Torres was allowed to join AC Milan for free in the summer of 2014 but he was sent on a one and half year loan to Atletico after failing to settle and struggling with scoring.