Brazilian forward Firmino has been dazzling the Anfield faithful with his array of skills and talents that make him a special player. The 28-year-old forward is a different player from the one that signed from Hoffeinham some few years ago. 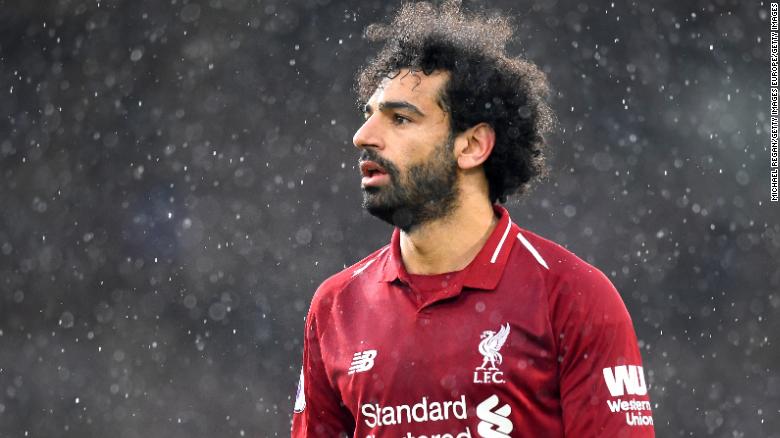 Initially an attacking midfielder, Jurgen Klopp has made him the de facto false nine for his team which has proven to be a huge success. Firmino’s work rate and ability to link up with his teammates is largely behind the success of the attack. While the likes of Sadio Mane and Mohammed Salah grab the headlines Firmino is the one that makes them tick.

This is partly why he has attained a cult following from Liverpool fans who appreciate his impact on the team. Firmino success at Liverpool is not a surprise given that the club has experienced top-quality forwards in the past decade.

Spanish superstar Fernando Torress was the first one. Blessed with pace, agility and an unerring eye for goal. Torres was an instant hit at the club after signing from Atletico Madrid.

The now-retired striker terrorized Premier League defenders, mixing his pace, dribbling skills and power to devastating effect. During his time at the club, he was nominated third-best player in the World which is a good achievement.

The other forward is the enigmatic Uruguay ace, Luis Suarez. Suarez could be possibly the most influential one-man show that the Reds experienced in the past decade. His world-class ability was evident at the club despite his numerous transgressions.

Famed for his cunny, street style, Suarez battled for every ball and was lethal in front of goal. He still continues to shine at FC Barcelona and is one of the greatest forwards to have played for Liverpool. Firmino is sure to be part of the company when he leaves.