Marseille came from behind to defeat their hosts Monaco 3-2 on Sunday. The French sides approached the game with all seriousness as it was a derby of note. The skipper Radamel Falcao ahead of the game said they as hosts would give everything possible to claim maximum points especially as Marseille were “a direct rival for the podium.” 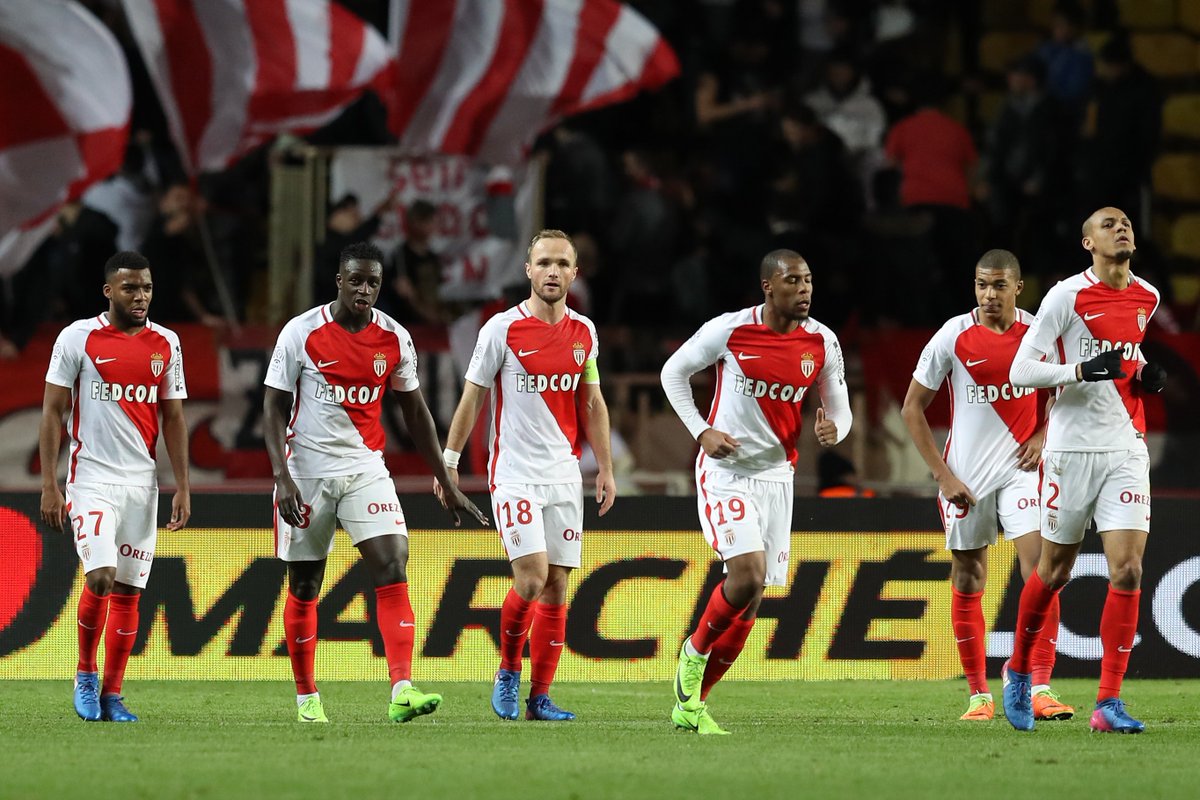 Monaco had a good run against Marseille but they could not repeat past feats, with Coach Rudi Garcia keen on a change in the run of things. Marseille were the first to go ahead at the stroke of half time. Dimitri Payet sent a perfectly weighed cross that Kostas Mitroglou headed in.

After the break Monaco responded with two quick goals from Youri Telemans and Falcao. Florian Thauvin came on from the bench to get the equalizer before Valere Germain got the winner at the stroke of regular time.

Under Rudi Garcia, Marseille have been turning things around. They had not gotten wins against Lyon, Paris St-Germain or Monaco in their previous 11 games which ended in eight losses and three draws. The win lifts Marseille to the fifth spot with seven points after four games.

Monaco had hoped to come out top at the derby especially after last week’s 2-1 loss to Bordeaux. The back to back losses does not serve their interests as they have been placed in a tough group that has Atletico Madrid, Borussia Dortmund and Club Brugge in Group A of the Champions League.

Falcao, who was rumoured to have been offered to Real Madrid but the Spanish side wanted way younger targets, would return to the city of Madrid to face his former club Atletico. Dortmund would also be a tough side to see off, and are even more likely to progress on paper compared to The Red and Whites. The club added Nacer Chadli, Kevin Strootman and Nemanja Radonjic, hoping to get the best from the players this term.