Liverpool may not be known as the best club to promote young talents and give them the opportunity to feature in the first team very often, but when they do, then the player must really be an exciting one. 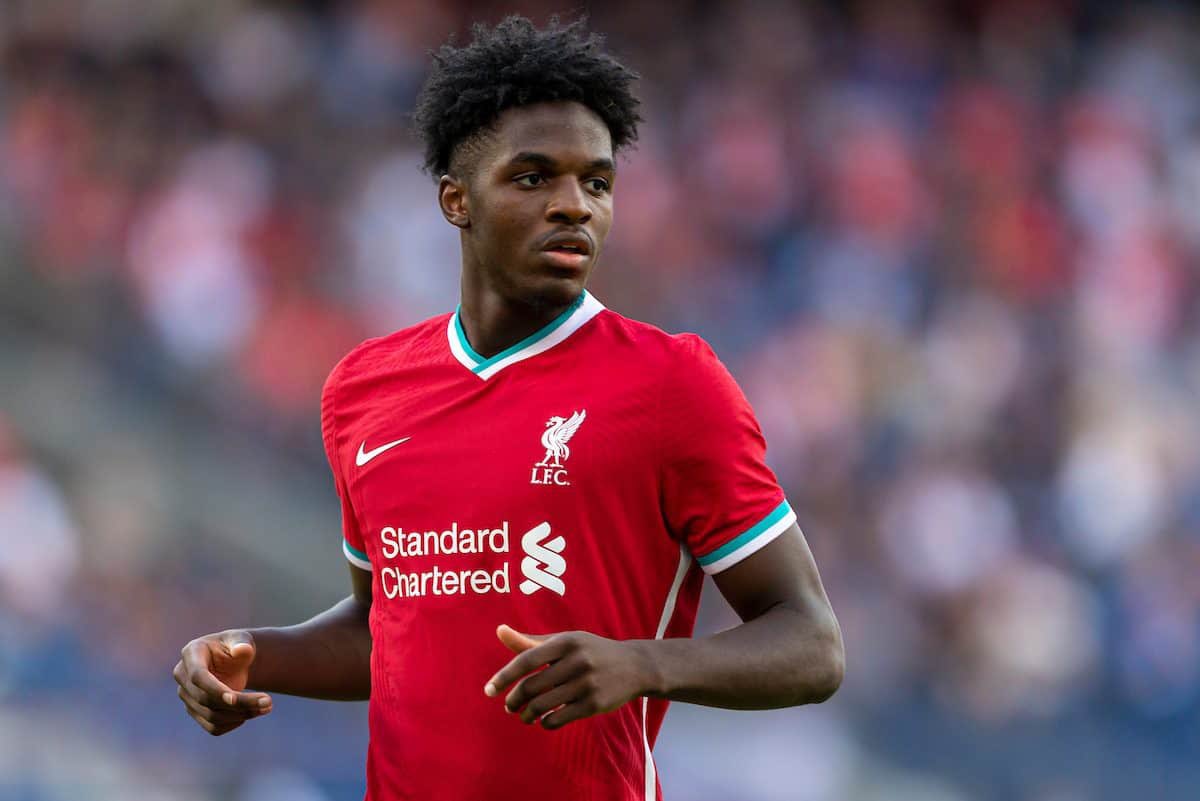 The club have done well to produce a selection of top stars in the past including the likes of Michael Owen and current undroppablefirst choice right-back Trent Alexander-Arnold. There is one player currently in the youth setup making the waves in the person of youth sensation Layton Stewart.

Liverpool have had to deal with several injuries to a lot of first team stars this season, including at the academy. This has led to head coach Jurgen Klopp digging deep into the academy to fish out young stars who have been tipped to have a bright future at the club to take the bold step to stand in for their seniors in their absence.

Joe Hardy and Paul Glatzel both of whom play for the club’s U23s picked up ankle ligament injuries some weeks back and it led to their coach searching for quality replacements in the academy. One of such players that were selected is Layton Stewart.

The 18-year-old has been superb this season, and his electric firm has made fans compare him to club legend Fernando Torres when he was at that age. He has the hunger to score goals and the energy to switch into positions that would help him get found with the ball quickly.

On his debut for the U23s, even though his side fell to a 7-2 thumping by the young Manchester City side, he had a brilliant individual performance and was only able not to find the back of the net because of some great goalkeeping.

Should he continue at the pace he is currently on, he may end up linking up with the first team quickly than he could have ever imagined.